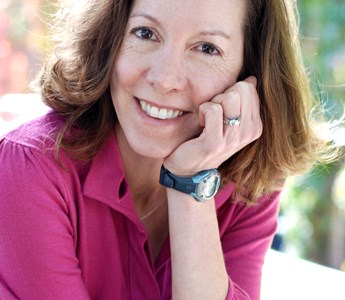 Welcome to the Vowels In America (VIA) research project, a joint effort by sociolinguists from the University of Nevada, Reno and the University of Oregon to better understand the relationship between speech production and speech perception in American dialects.

When we listen to someone speaking, what we hear is, in part, determined by how the listener speaks – his dialect or her accent. In other words, the same sound is articulated in different ways depending on where a speaker is from and even social factors such as gender and age. These facts, as well as beliefs about things like a speaker’s social class, ethnicity or nationality can also influence how sounds are heard.

Scientists specializing in the way people produce and perceive speech sounds are phoneticians. Researchers who study how social facts interplay with speech sounds are socio-phoneticians. Vowels In America explores connections expressed between these phonetic and social areas of linguistic research. This project also connects the lab-based experimental methods used in speech science with the field-based methods of sociolinguistics.

This website presents these results, introduces the researchers, provides supplementary resource information and offers the opportunity for public participation in the project. Please see the Findings page for a list of the published research that has resulted from this project. Thank you for visiting, and please feel welcome to contact us with comments or questions.